5 THINGS YOU MAY NOT KNOW ABOUT THE BIRKIN BAG

5 things you may not know about the Hermès Birkin Bag

The Hermès Birkin bag is one of the most glamorous (and expensive!) bags in the world. You don't see many of them on the street, which is why they're such a coveted item among our customers. We often get customers wondering why the Birkin holds so much prestige in the world of luxury bags, so we've decoded the mystery behind it for you. (Image; Harpers Bazaar) 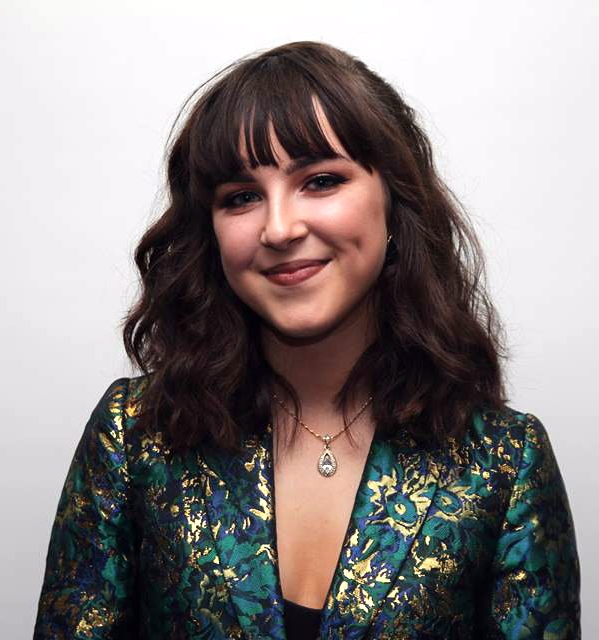 1. Victoria Beckham reportedly owns over 100 of them!

The fashion designer has a hefty Birkin collection, and is frequently seen with one in the crook of her arm. Baghunter reports that the collection is worth over 2 million dollars. One of the most expensive Birkin bags she's been seen with is a pink ostrich leather one, worth $150,000. (Image: purseblog)

The exclusive white Himalaya Birkin bag was sold at auction for $370,261 in June 2017. The bag is made from the Niloticus crocodile and it's covered in over 240 diamonds. Adorned with 18 karat gold hardware, the bag was sold in Hong Kong and holds the record for the most expensive Birkin bag sold at an auction to date. (Image: Christie's)

3. The concept of the bag was born on an airplane

Rumour has it that the iconic singer Jane Birkin bumped into ex-Hermès executive Jean-Louis Dumas on a flight back in 1981. The contents of her straw tote bag spilled all over the floor and she complained about not having a practical but stylish bag. Four years later, the Birkin bag was born, and named after the English-French singer herself! (Image: Vogue)

In a popular episode of the hit 2001 TV show, Samantha skips the 5 year waiting list to own one of the coveted bags. The waiting list for a Birkin apparently tripled in length after the episode aired! Although Hermès never release how many names are on the list, we're guessing a lot of people are still chasing after one. (Image: Pinterest)

Each bag is carefully handcrafted, adding to the reasons why they're so exclusive. Birkin bags are typically only sold to long time customers because the demand is so high. According to a report by Collector Square, only 348 Birkin bags have been sold at auction compared to over 1,000 Kelly bags. We're lucky that we've had a few in our store over the last few years too! 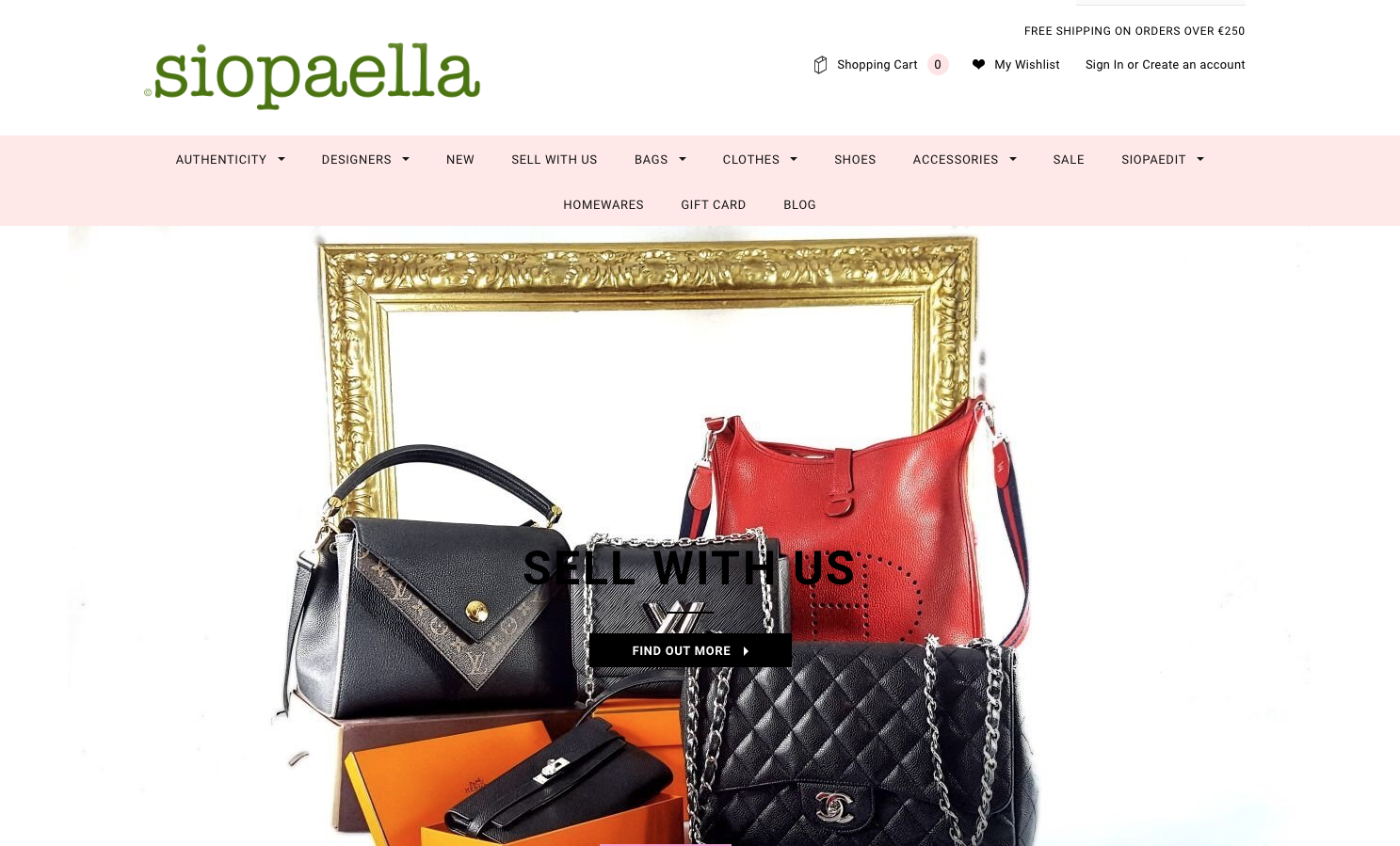 Here at Siopaella Designer Exchange, we believe in only selling authentic designer items. You can rest assured that each Hermes piece goes through a rigorous authentication process by our trained authentication team. As Ireland’s largest designer exchange store, we have sold the most luxury items in the country including the most Birkins! If you have one to sell do let us know - we would love to re-home it for you. More more info on selling with us click here or simply e-mail us on info@siopaella.com xx

Although we only have one Birkin in store at the moment, check out some our other Hermes bags & accessories below; 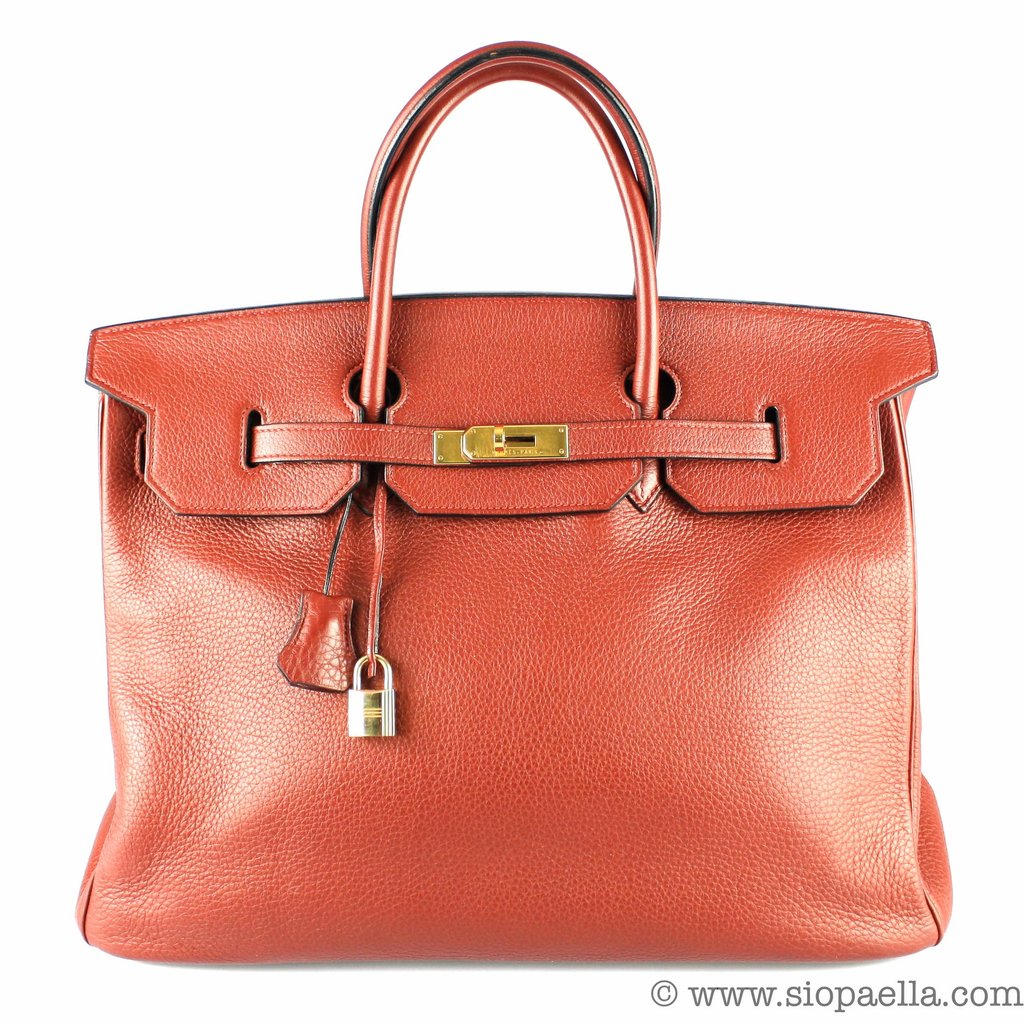 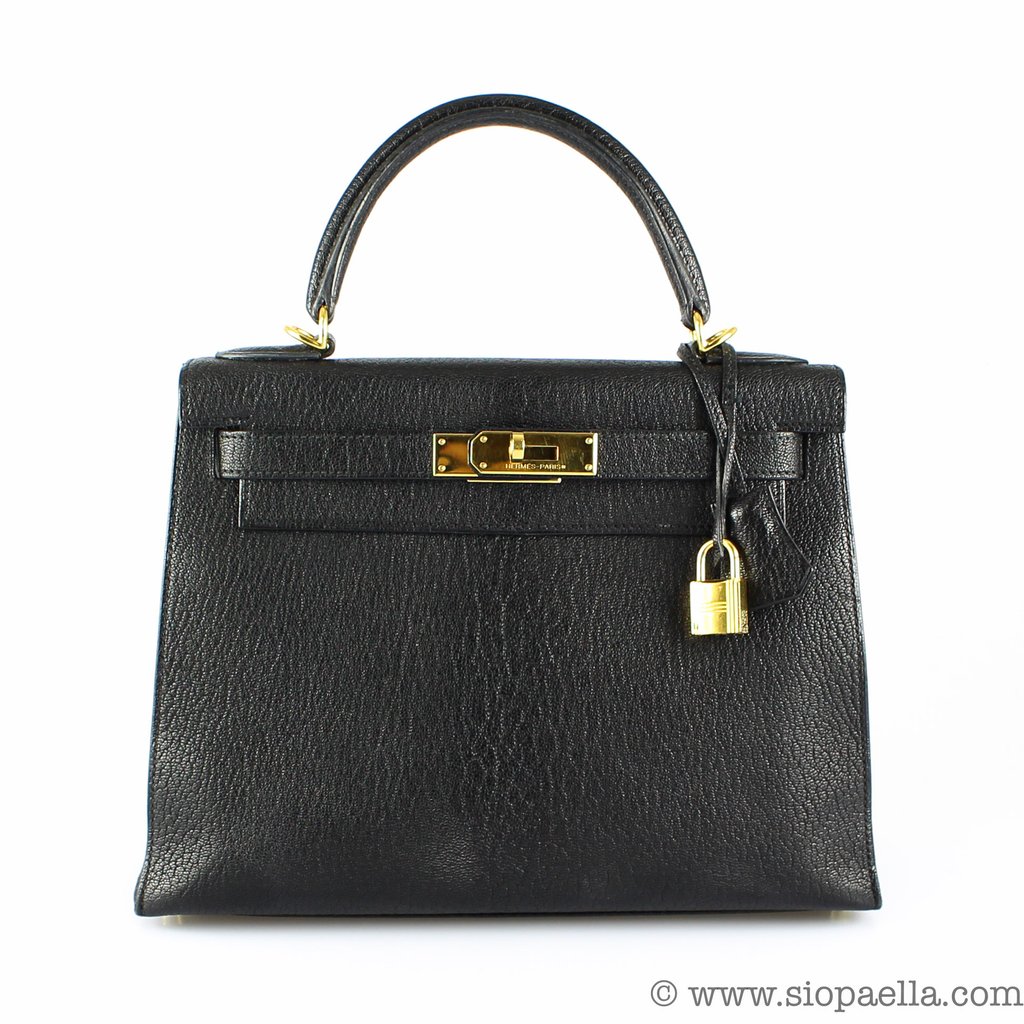 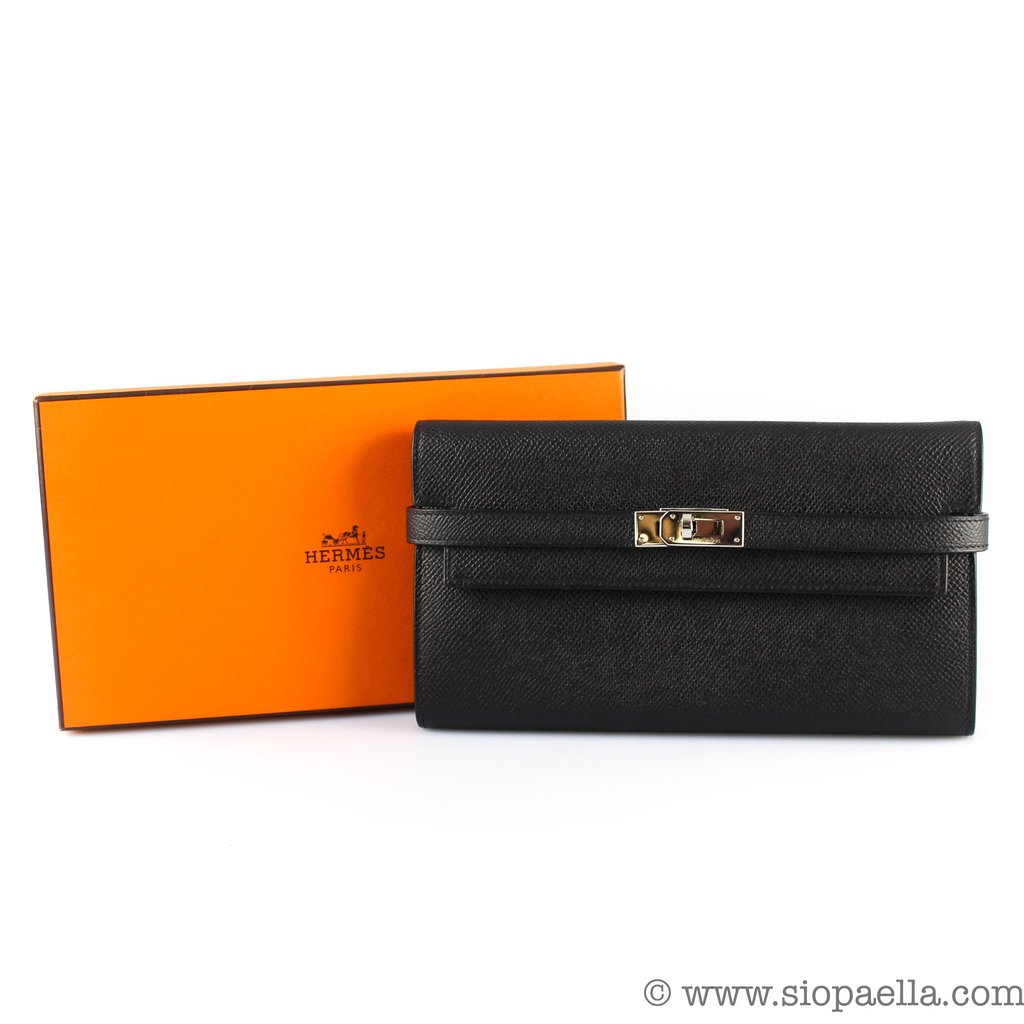