Many of us know Balenciaga for the trendy biker bags and trainers, but its history is a bit more unknown. The V&A museum in London currently have an exhibition on Balenciaga and his work goes far beyond just bags and shoes.

Christobol Balenciaga began sewing and dress-making at the age of 12. In 1937 he moved to Paris from Spain to escape the Spanish civil war. He opened a fashion house in Paris and it was one of the most expensive and luxurious stores in the city.

Balenciaga was known for creating box shape structural dresses, using architectural forms, which was very different from other haute couture designers at that time. In 1958 he designed the baby doll dress, which is still being worn and reinvented to this day.

Other well known haute couture designers studied under Balenciaga including Christian Dior, Oscar de la Renta, and Hubert de Givenchy. They considered him to be "the Master".

Balenciaga died in 1972 and his label is now run by Demna Gvasalia. Vintage Balenciaga is still highly sought after all over the world by fashion fanatics. There are exhibitions in Spain , Paris, and now the V&A in London, showcasing his original pieces.

Here's a peek at the Balenciaga bags we have in stock.

Be sure to message us if you have any pieces you

are interested in consigning, we would be happy to 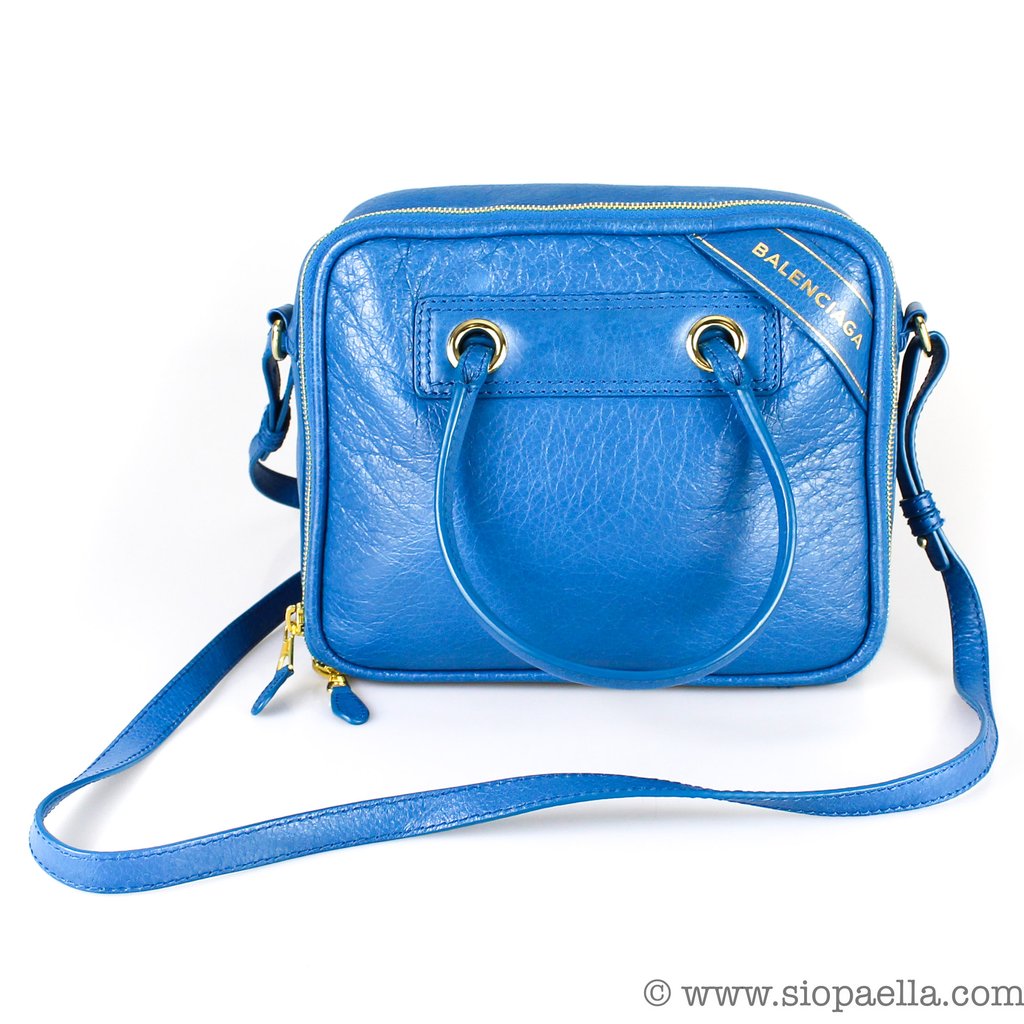 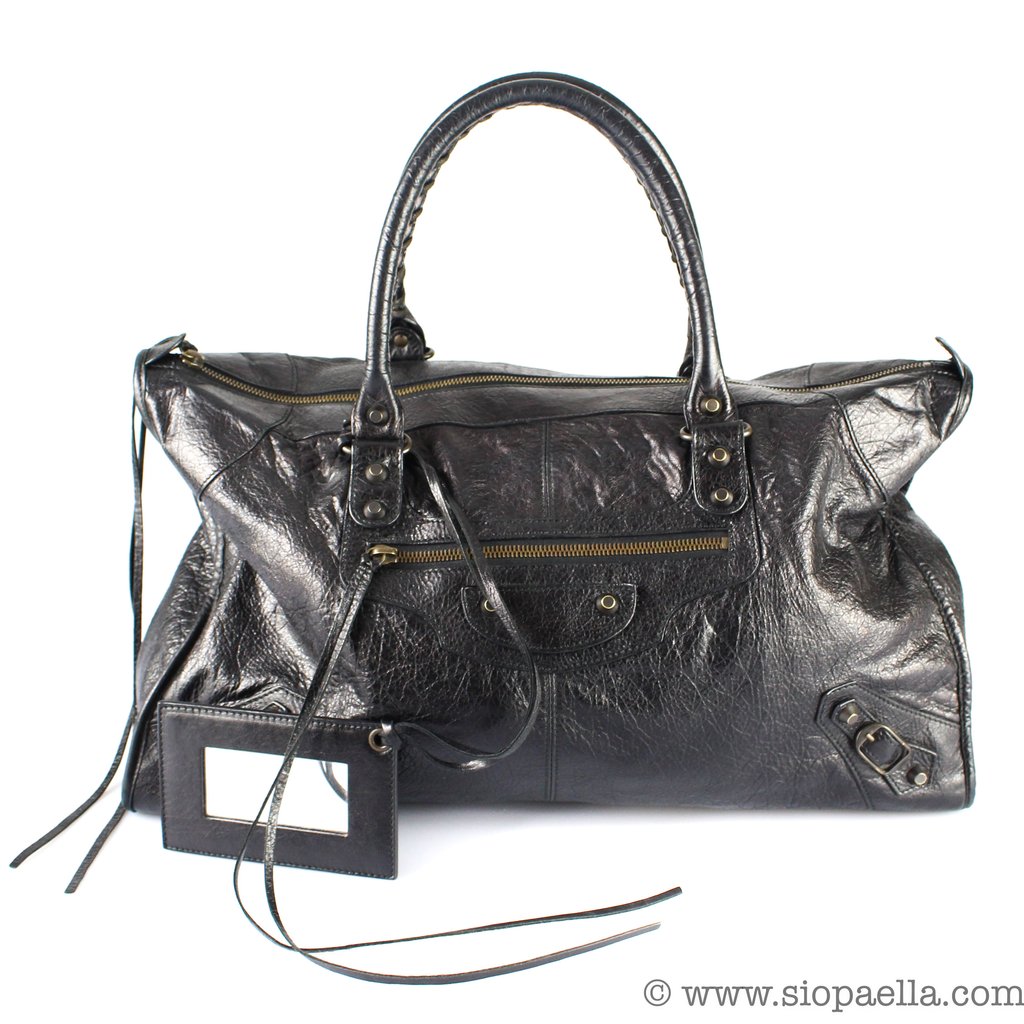 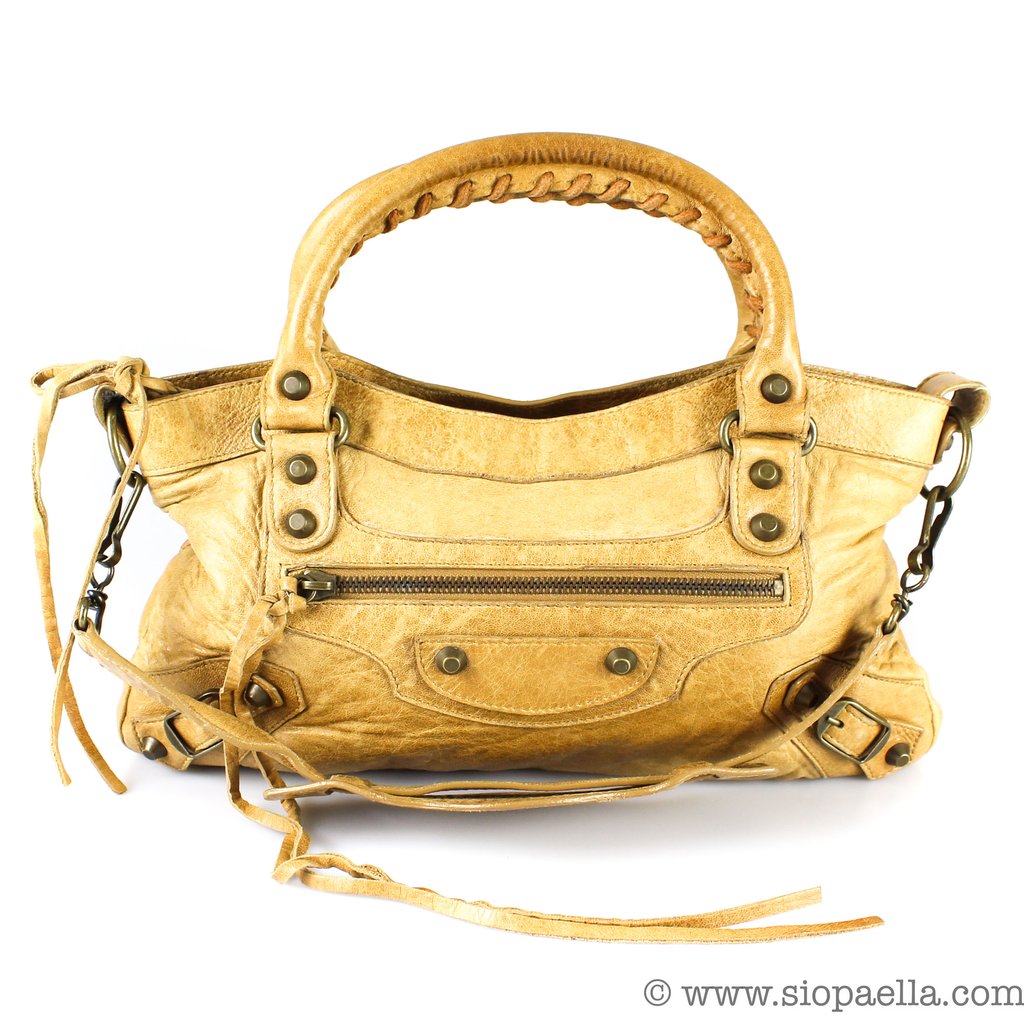 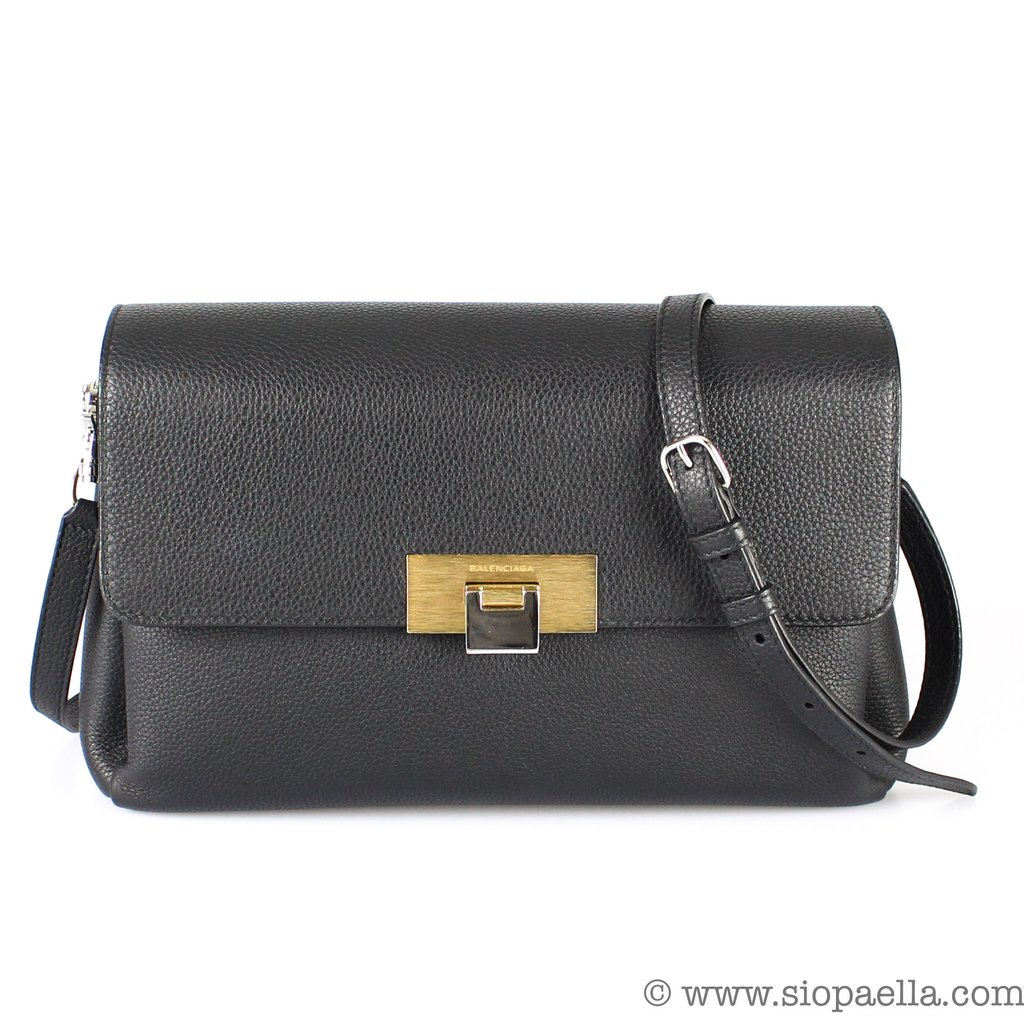