Alexander Wang may be a young designer, however that hasn't stopped him from a very successful  fashion career. Best known for his polished and unique designs as well as collaborations, here are a few other facts that you might not know. 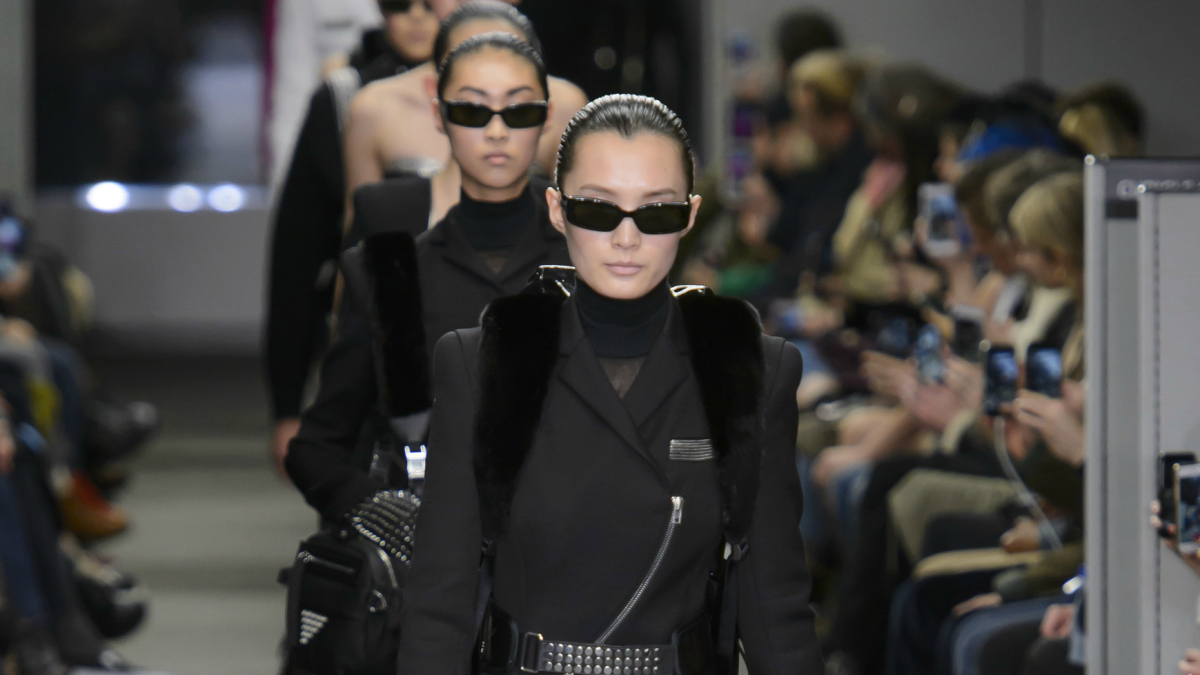 He attended Fashion School in New York, but gained most of his experience interning for Vogue, Marc Jacobs and Derek Lam.

During his second year of school he decided to leave and launch his own collection. He launched his unisex knitwear collection in 2005, which created a huge buzz. This success led him to establish his fashion house.  In 2009 he launched his line T by Alexander Wang which  was also a big success.

Alexander Wang has won numerous award including Swarovski Designer of the Year twice and  best accessory designer. In 2012 he became the creative director for Balenciaga, overseeing clothing and accessories for both the men's and women's collections.He has also done numerous collaborations, his most well known being H&M and Adidas originals.

We are huge fans of Alexander Wang, and we happen to have some amazing bags in by him right now. Be sure to have a look :) 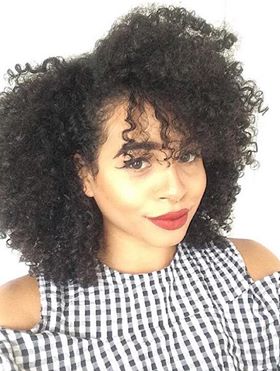 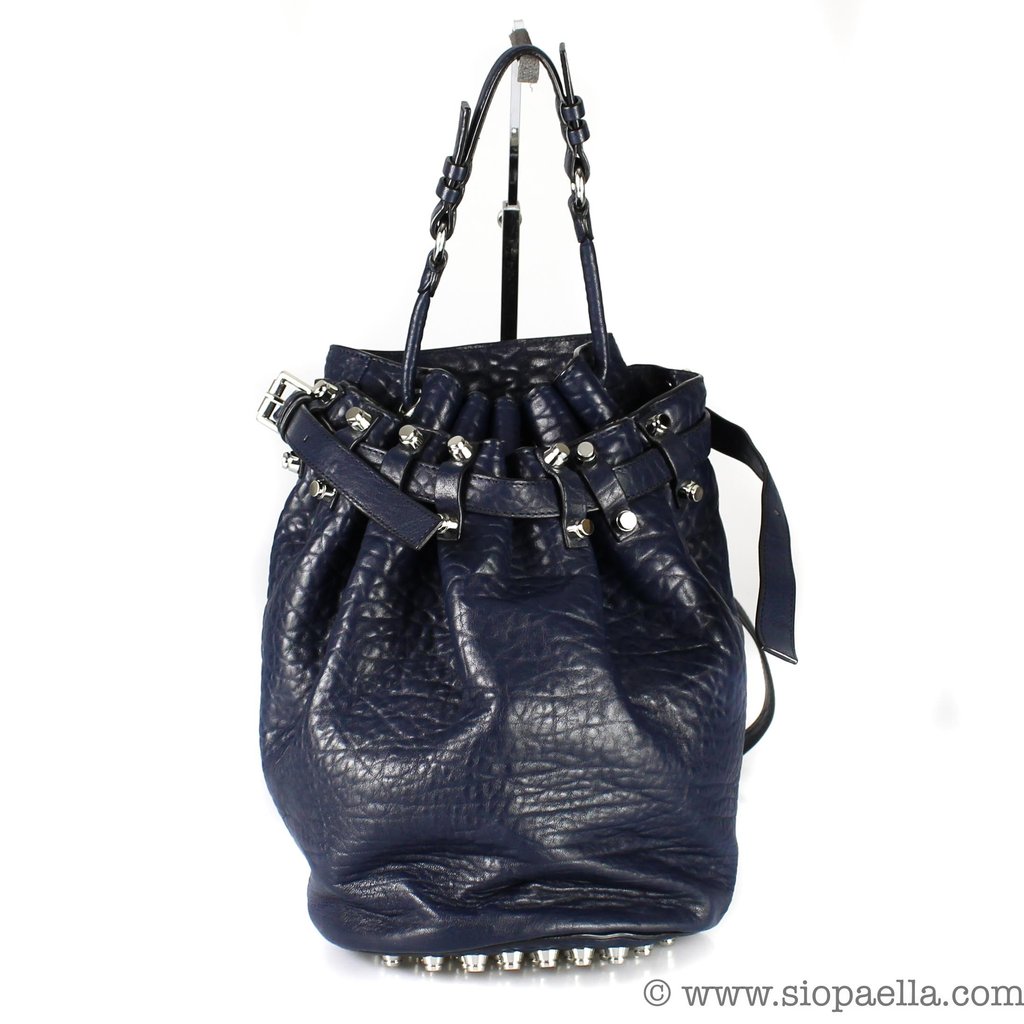 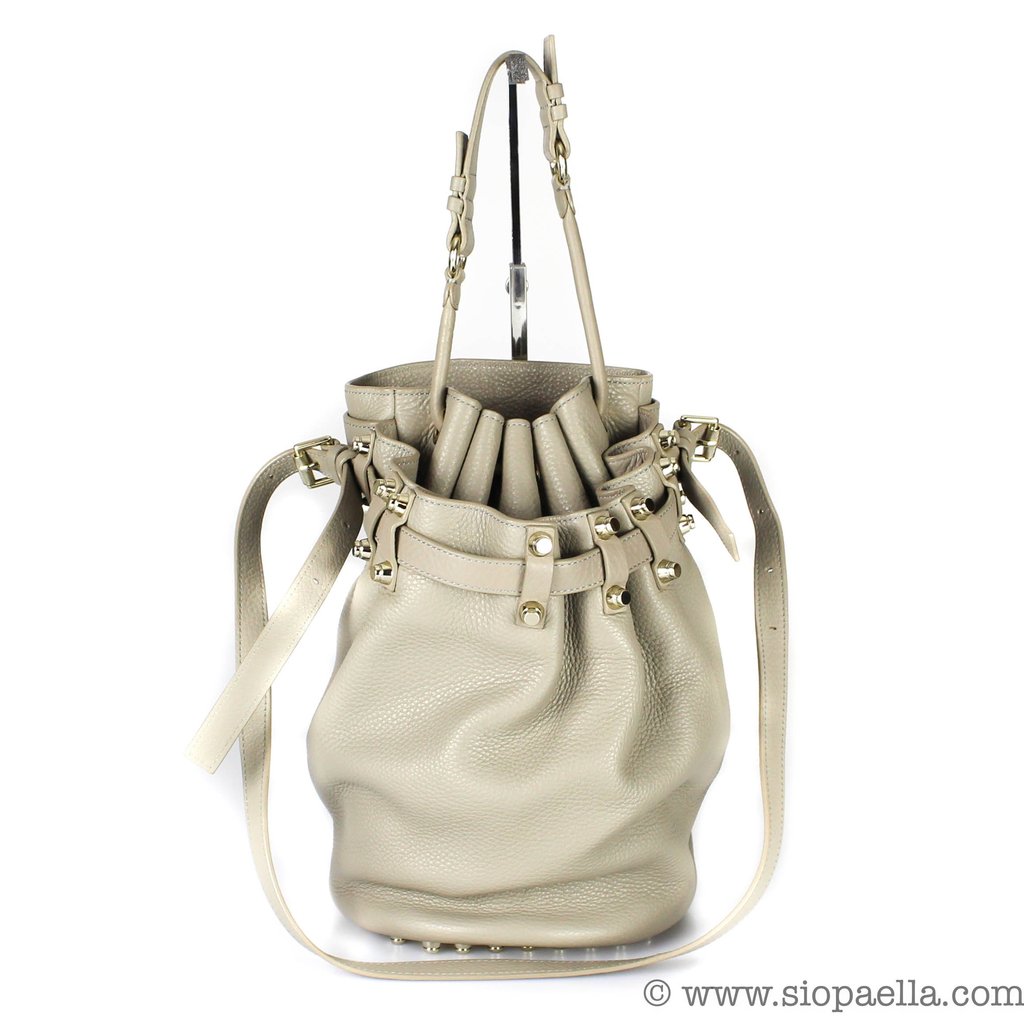