MICHAEL KORS- HOW ONE MAN TOOK OVER THE HANDBAG WORLD 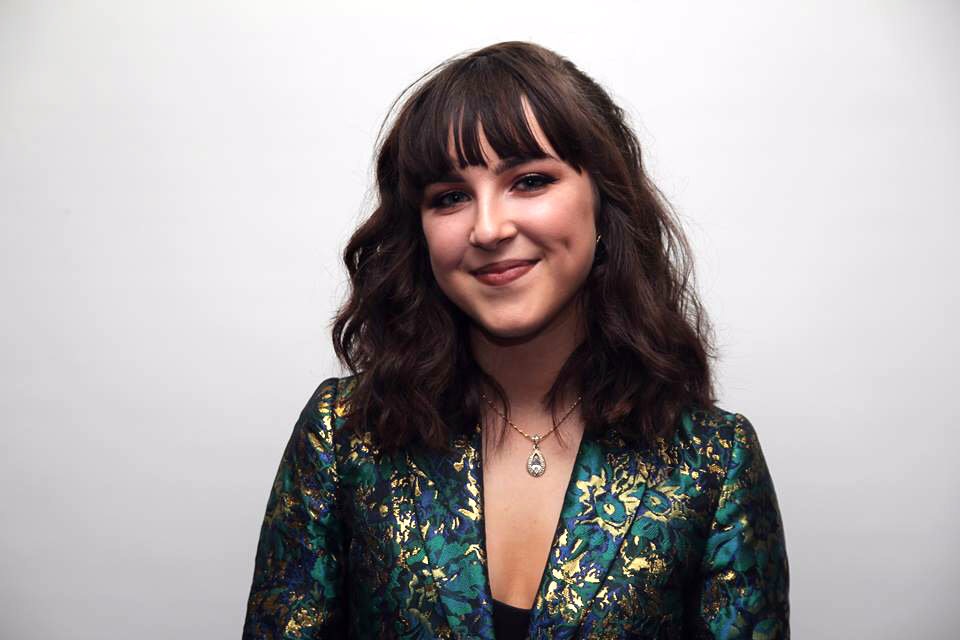 Who is Michael Kors?

Michael Kors was the first womens's ready-to-wear designer for Celine, back in 1997. He left in 2003 and the MICHAEL Michael Kors range was launched in 2004. His first women's label was actually for Bergdorf Goodmans in 1984! Kors now owns over 770 boutiques across the globe.

Lots! Dakota Johnson, Blake Lively, Taylor Swift, Kate Middleton and Hillary Clinton are among some of his famous clientele. He even dressed Michelle Obama for her first term official portrait as First Lady. Kors' womenswear designs are frequently seen on the red carpet.

Tell us about the bags!

Michael Kors' bags have become his most famous product across the globe. Known for their quality material, structured shapes and reasonable prices, there's an MK bag for everyone! Some famous styles include the Jet Set Tote, the Bedford tote and the Bowling bag.

Shop some of our current styles below! 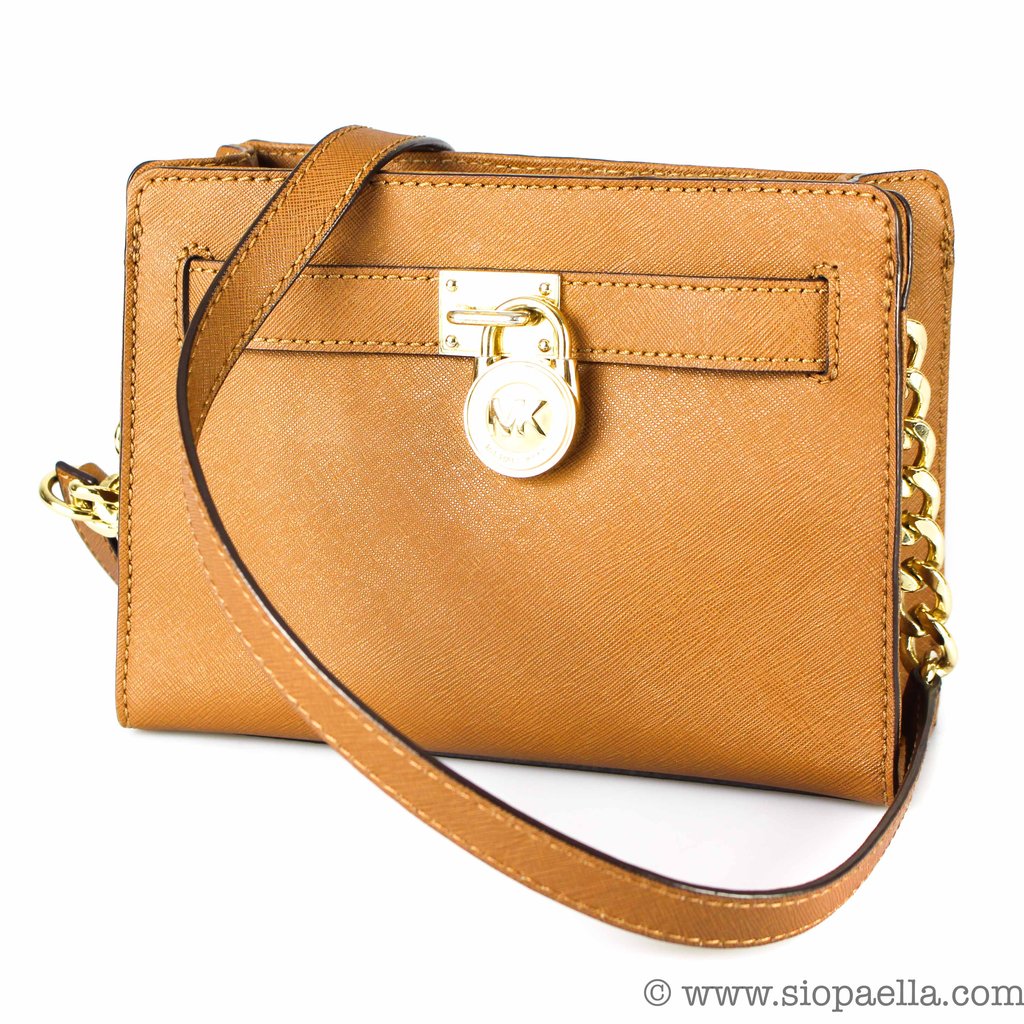 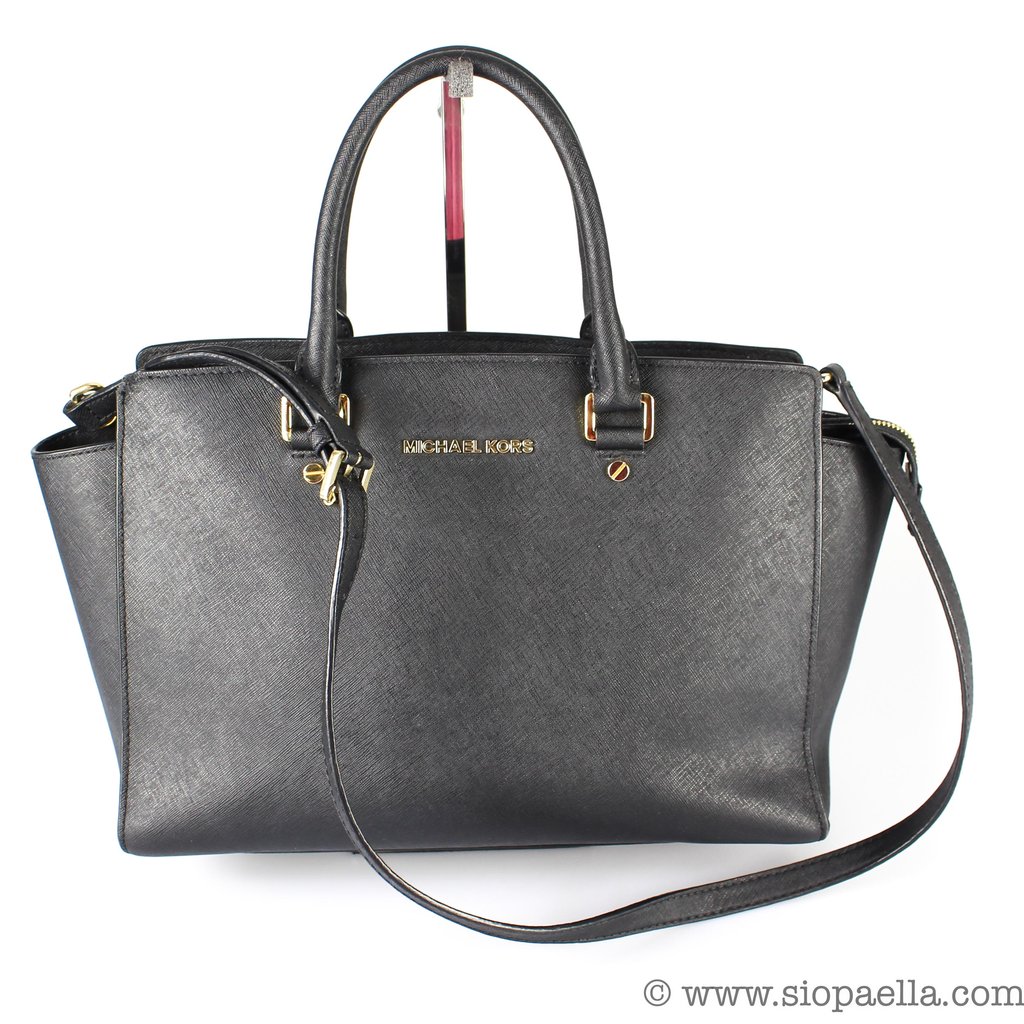 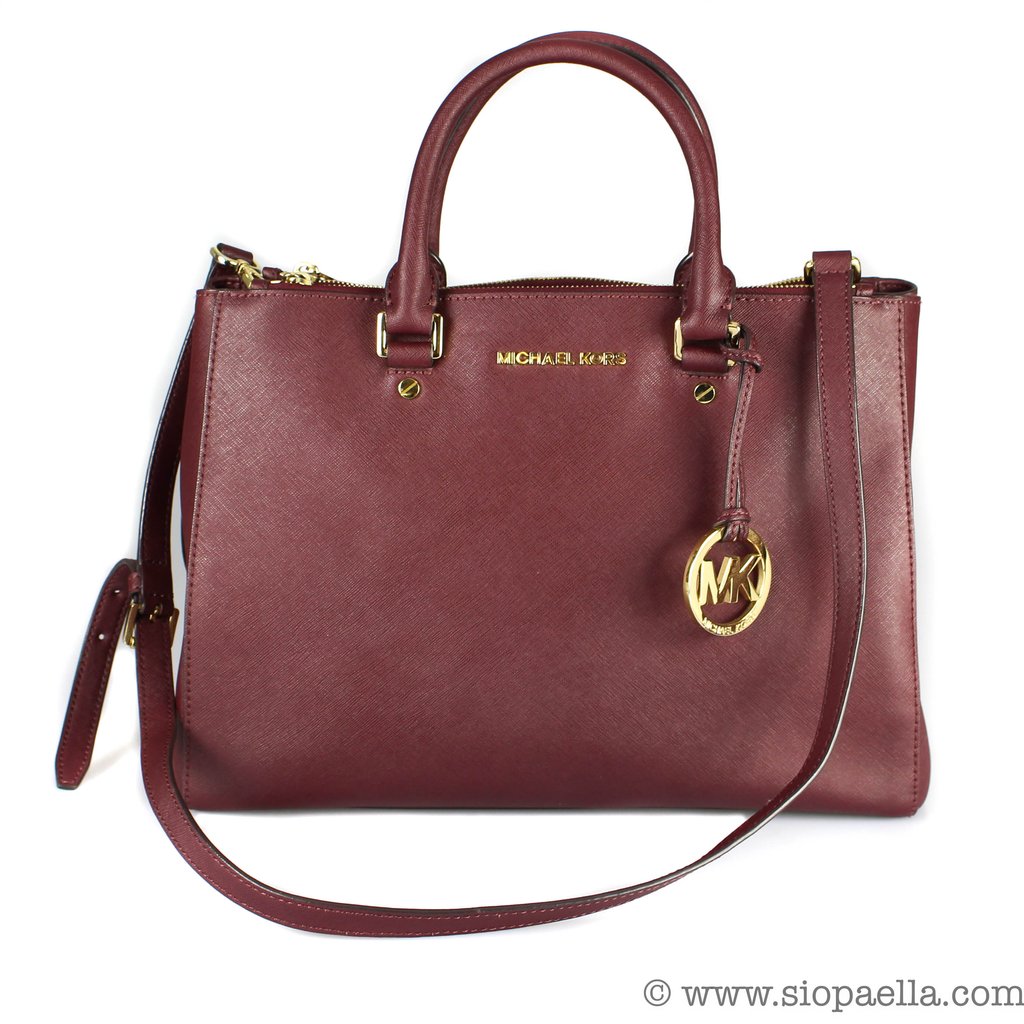 What else does he sell?

Jewelry, watches, sunglasses, wallets- you name it, Michael Kors probably makes it! Below are some of our favourite pieces in store; 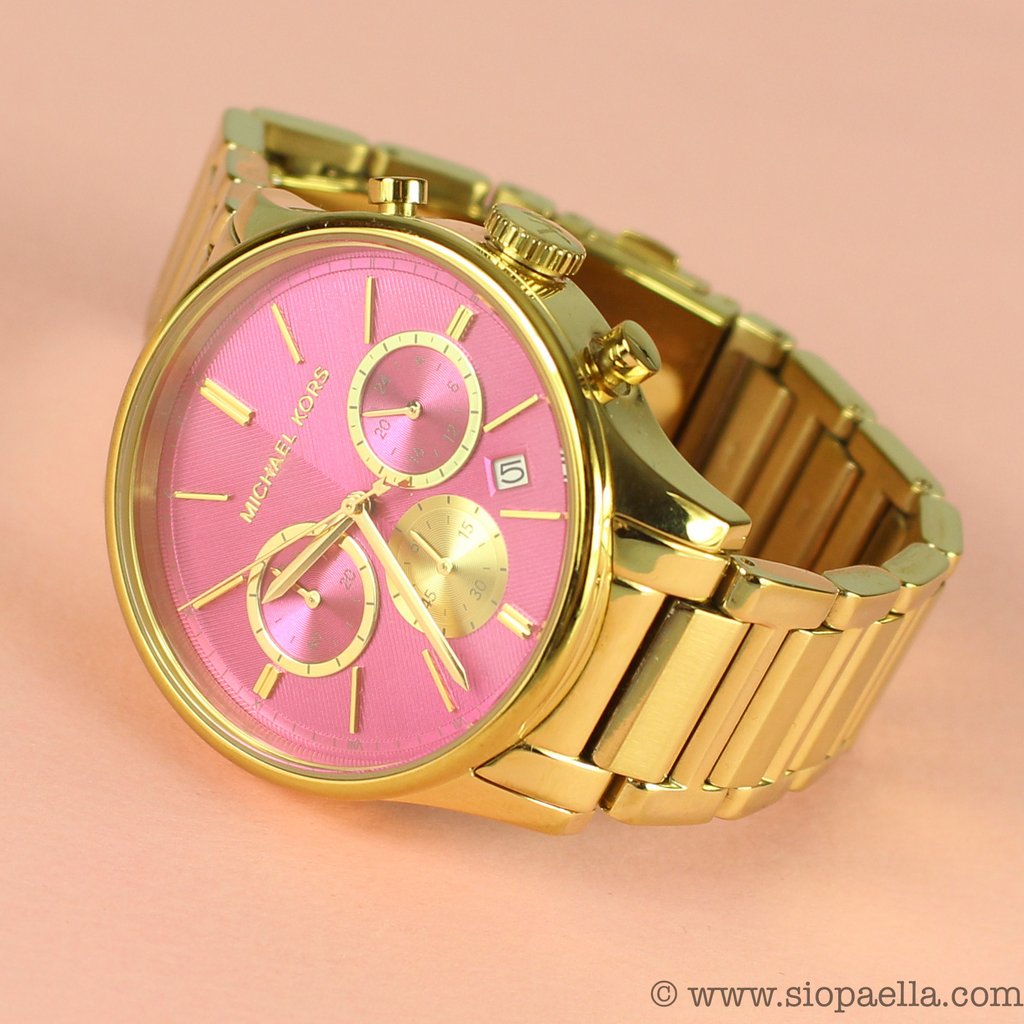 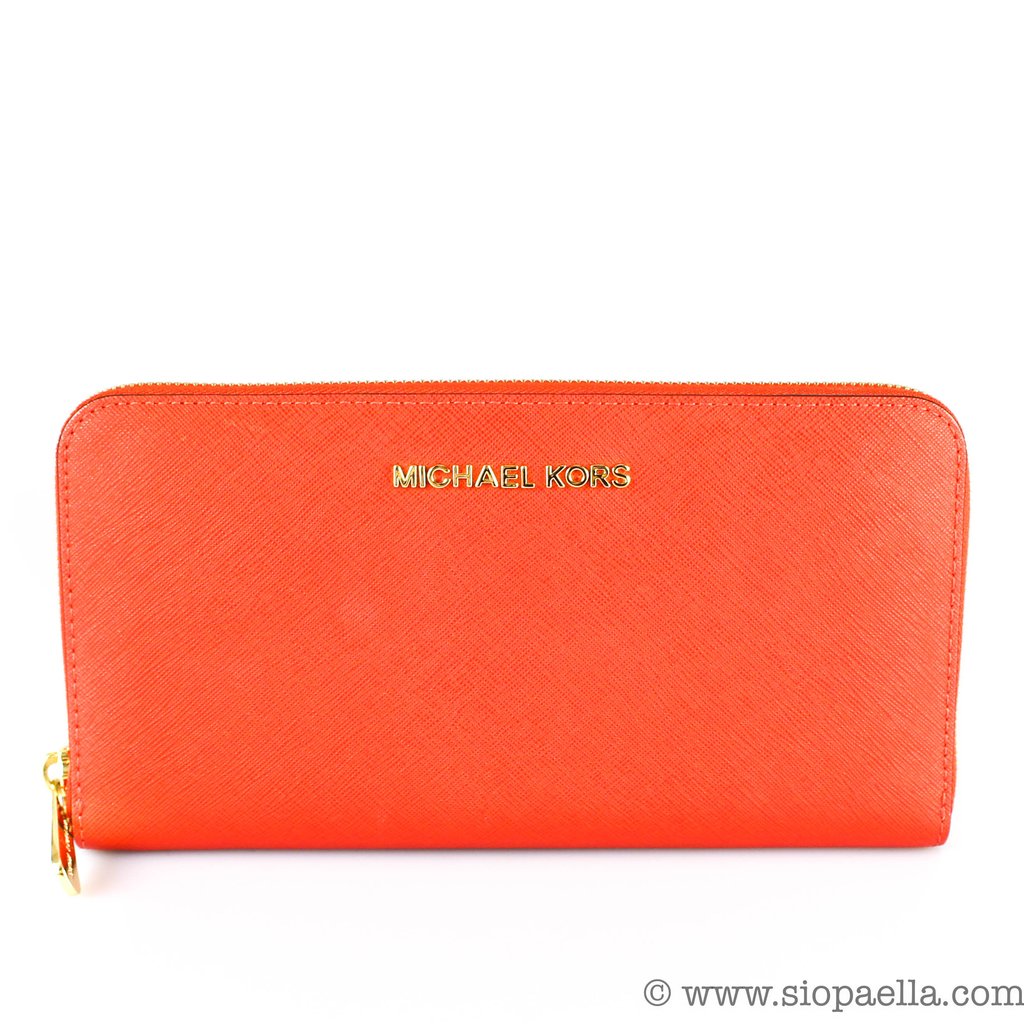 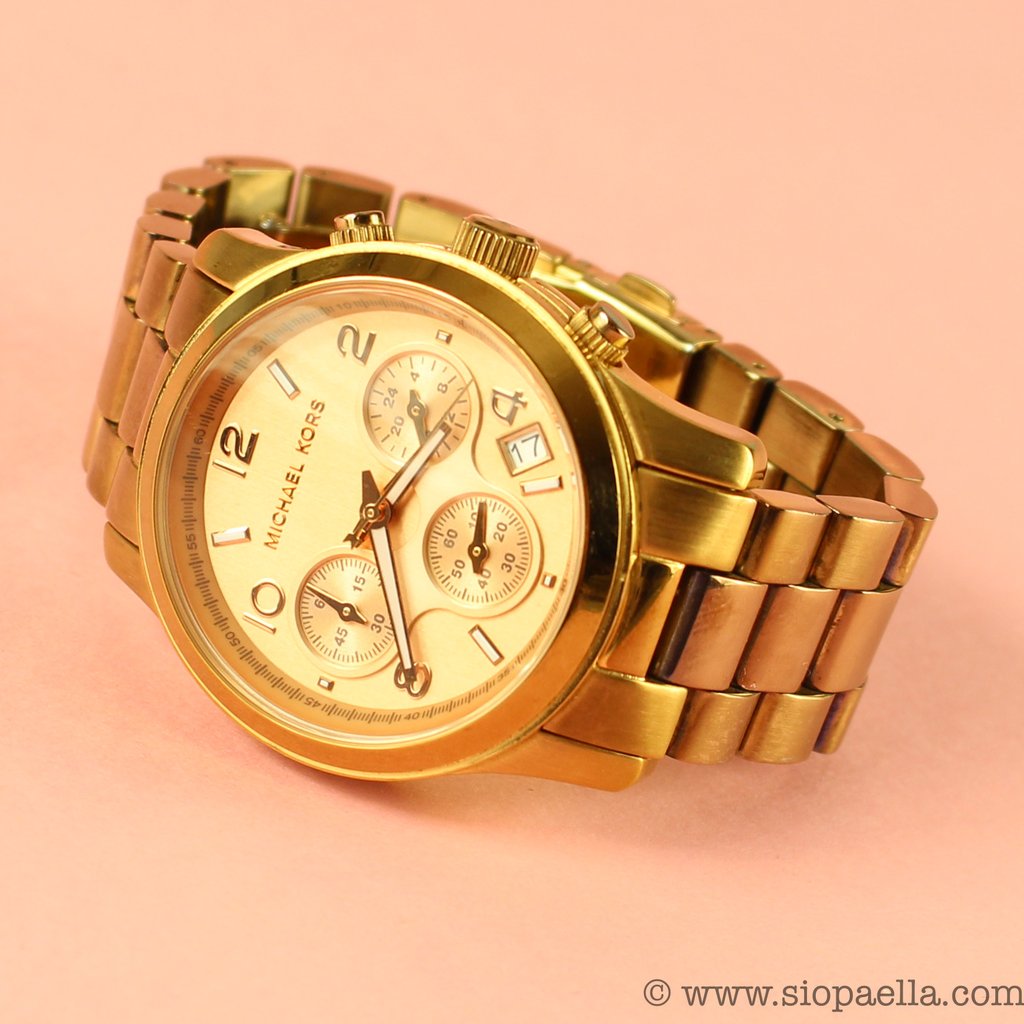